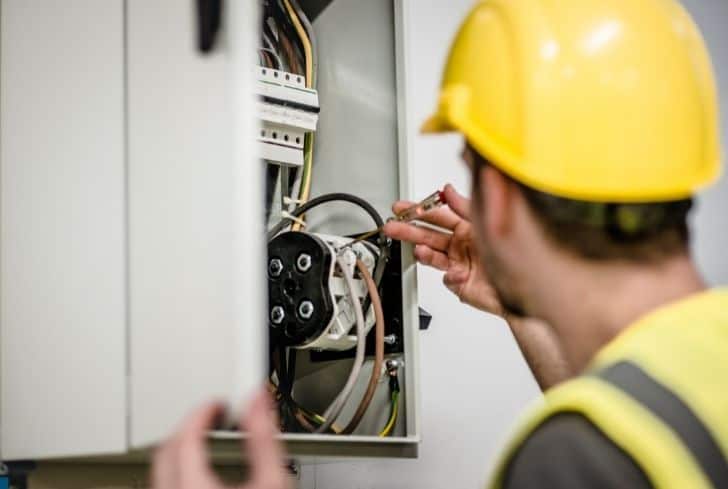 What comes to mind when you think about electricity? Many people visualize a wire coming out of the wall and connecting to a socket, allowing them to enjoy the benefits of the energy it generates.

As much as it’s a resource everyone has access to, the news goes around that some miscreants still decide to cut corners to reduce costs. The question is: is it possible that your neighbor can steal your electricity? While stealing is difficult, it is not impossible.

In this post, you’ll find out how your neighbor can steal your electricity and what you can do to prevent it.

Is it Possible For My Neighbor To Steal My Electricity?

Take, for example, a homeowner discovered his next-door neighbor went around bragging in public about how cheap his power is since he has patched into his neighbor’s supply, it only means he’s stealing the other person’s electricity.

Also, another man moved into an attached residence and recently discovered an ancient wire that snaked in from next door into one of his ceiling junction boxes and was taking his electricity.

While stealing electricity is not a kid’s job but can definitely be done by your neighbor if he or she has good knowledge about wires and sockets. A wrong wire, when plugged into a socket, could create a short circuit and in some cases can lead to a fire. However, people do steal electricity to save electric bills and sometimes even for the purpose of fun.

How Can You Tell if Someone is Tapping into Electricity?

1. The meter and the electricity pole will appear to have been tampered with

Have you noticed anything odd about your power meter? Maybe your landlord won’t even allow you to look at the meter? Then you may be vulnerable to the risks of energy theft.

Also, make sure to look for cuts or lid covers that don’t close if the meter has been tampered with. It’s a red signal if an installed meter starts to have these problems.

See also  My Neighbor Keeps Looking at Me: What To Do?

Look at your power meter and see if the number is rising (or if it’s an old one, the wheel is rotating). If that’s the case, something is consuming your energy.

2. Your power bill might start to make no sense

When the weather or appliances change, your power cost tends to rise. However, this sort of increase is understandable because there is a clear rationale for it, and your meter readings will remain consistent.

While tampering with power connections can be done invisibly, the most obvious approach is to unlawfully connect a wire.

Disconnect all of your circuit breakers. If their lights also go out, it’s possible that they’re stealing your power.

Is Electricity Theft a Crime?

In order to avoid registering the electricity meter, the criminal creates illegal connections to the electrical grid, modifies metering equipment, or intervenes in splice connections. This offense has a variety of punishments, ranging from restitution for the stolen energy to prison terms for the perpetrators.

Come to think of it, making illegal connections puts not only the offenders but also the people of the region in danger, increasing the risk of fires and diminishing the quality and consistency of service by causing overloads and power outages.

It is exceedingly risky to tamper with power meters in order to save money. Shocks from switches and burns from hot equipment are the first indicators. Exposed wires becoming heated and catching alight can cause sudden fires and even explosions, placing you, your family, or your coworkers in grave danger.

How Can I Prevent Electricity Theft?

1. If you reside in an apartment or a house, protect the doors and windows to prevent extension wires from being plugged in and running. You should also protect the outside outlets, which may include turning off the breakers or GFCIs powering them when not in use, as otherwise it may be an open invitation for someone to plug in an extension cable.

Ensure there aren’t any hidden connections where someone has drilled a hole in your outside wall and put a tap on the wire right behind it.

2) You might request a home energy assessment from your electric company. They will inspect all of your circuits, outlets, and wiring, among other things. They’ll figure out how efficient your appliances are and where you are on the electrical grid.

See also  Neighbors Keep Lighting Off Fireworks: What to Do?

3) You can get an electrician in to check all the wiring. The consumer is not permitted to cut the wire that connects the energy meter to the electric pole.

4) Engineers currently know which areas have the most electricity theft based on the power.

To make up for this, a smart metering system exists. This system includes a check meter that will intelligently monitor the flow of energy and solve power theft.

What’s more? These smart meters allow access to technical data that can be analyzed and crossed with the customer’s profile.

From the result achieved, an inspection team can conduct an on-site investigation in your area and ascertain whether there is a technical problem or whether the energy measurement is being rigged.

5. Another way to combat the illegality of energy is network shielding. What network shielding does is protect from vandalism the points of the electrical grid components that are considered fragile.

Some anti-theft products can help to shield the network and consequently reduce power theft. These products make it difficult to reach the inside of the cables and also prevent electrical fields and high-frequency signals from going to the circuits close to the shielded ones.

Can the Electric Company Tell if I Steal Power?

They have meter enhancements with remote data retrieval tools that are used to match databases with records of consumption.

Now, if the utility company linemen see an illegal hookup on a utility pole, or if the company has reason to believe that you bypassed the power meter and is found guilty, they can take legal action against you, both on the criminal (fraud, tampering) and civil (unpaid electricity usage) levels.

For example, in Sweden, there are innovations to make detection easy. The electrical grid has been upgraded. News has it that they have installed meters at several levels of the electrical grid to track the usage of power throughout the grid.

In other words, a sudden change in usage of power would rather quickly be detected by the power company.

Stealing electricity is not a good action, the electric company pays a lot of money for the generation of electric energy and this way, you will put yourself under law/penalties.

See also  My Neighbor Keeps Using My Washer and Dryer: What to Do?

How to Report Someone Stealing Electricity?

You can file a complaint with the electricity service provider in your locality. At times, they have separate telephone numbers/ departments where you can submit your complaint of electricity theft.

What should you do if you detect an illegal connection in your electrical installation? Most electricity companies provide facilities to make a complaint by telephone or through the internet.

The only requirement is to provide information on the location of the supply that you believe is being manipulated.

If you’re worried about your privacy, complaints can be made completely anonymously so your identity will be protected.

Now you know the serious physical and economic consequences of someone tapping into your network. The important thing in these cases is to act quickly, since illegal connections are a risk for the entire community and fraud that affects all consumers equally.

Can Someone Go to Jail For Stealing Electricity?

Electricity theft is prohibited in the United States. This implies that if you consume electricity that you don’t have permission to use, you might be breaking the law and this offense may be punished by a fine, jail, or both, depending on the state.

This is also applicable in other countries. For example, in India according to energy legislation, power theft is punishable by imprisonment unless you hire a skilled lawyer to represent you in an electrical tribunal and pay all charges, fines, and penalties.

For Spain, in addition to the significant physical hazards that theft entails, anybody who connects to the network without possessing an electricity meter can face jail time and penalties of up to $250.

Stealing electricity is just a product of a selfish human instinct, wanting something for little or not, and it’s one of the biggest financial issues happening nowadays.

Taking proper steps especially by involving the authorities remains one of the most effective ways to put a stop to your constant unexplainable rising bills every month. 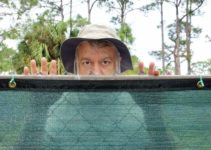 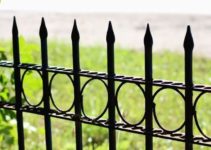 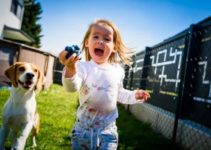 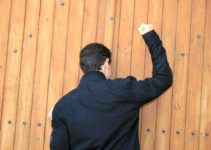 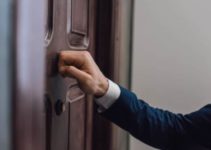 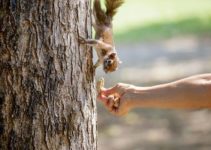